Are Laser Toys OK for Cats and Dogs? 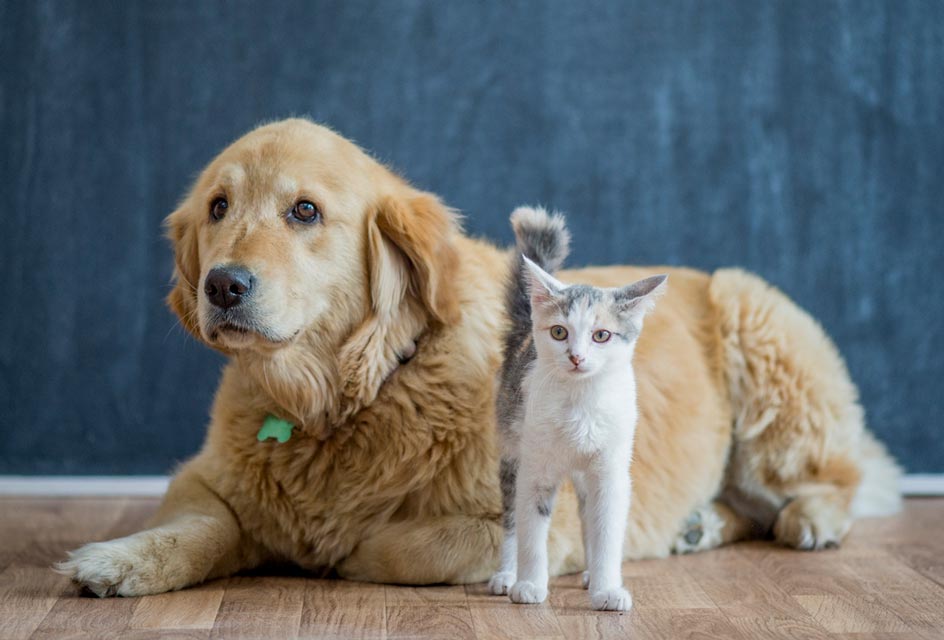 If you've ever seen a cat or dog chase the red dot of the laser pointer around the room, frantically trying to catch it, you know how cute and funny it is. Most of the time, the cat or dog has a great time, too, and it can be a great way to exercise your pet. Still, there are things to keep in mind if you are going to use a laser toy to play with your pet.

Laser lights are dangerous when shone into a pet's or person's eyes. They can lead to permanent eye damage, so that must be a top concern when using a laser toy to play with a pet. This is also the reason why young children should not be allowed to handle laser light toys. Not only might they accidentally shine them in the pet's eyes, but young children also sometimes shine them into their own eyes.

Laser Toys Can Trigger Anxiety in Dogs and Cats

The other big problem with laser toys and some pets is that they can become obsessed with the red dot. The reason this happens is because that pet has a particularly high predator drive and becomes extremely frustrated when the dot can never be caught. This inability to catch the prey can result in a cat or dog that is constantly watching for the red dot, even after you've put the laser away, and is always on edge, jumpy, and becomes obsessed with shafts of light and shadows.

When a pet develops an obsession with the laser light toy, it can negatively affect every aspect of their life. You may find that she is unable to settle down and relax, especially during times of the day when there are a lot of shadows coming into the home. Also, these pets often have a hard time at Christmas when there are twinkly lights around, and they can develop negative behaviors associated with this obsession, too.

For example, a cat that is suffering from OCD related to laser pointer toys may engage in negative behaviors like scratching inappropriate items or eliminating inappropriately outside of the litter box. These are responses to stress that are common in cats, and the stress of not being able to catch the laser dot can trigger them.

Similarly, a dog that begins to suffer from OCD surrounding laser pointer toy usage may also engage in negative behaviors, like tearing up other toys or items in the house, and he may even develop other forms of anxiety such as separation issues triggered initially by the laser toy.

Are There Safe Ways to Play with Laser Toys with Pets?

If you do decide to try a laser toy with your pet, here are some safer ways to do it. These do not guarantee that your pet won't develop an obsessive condition surrounding its use, but they will greatly decrease the chances of that happening.