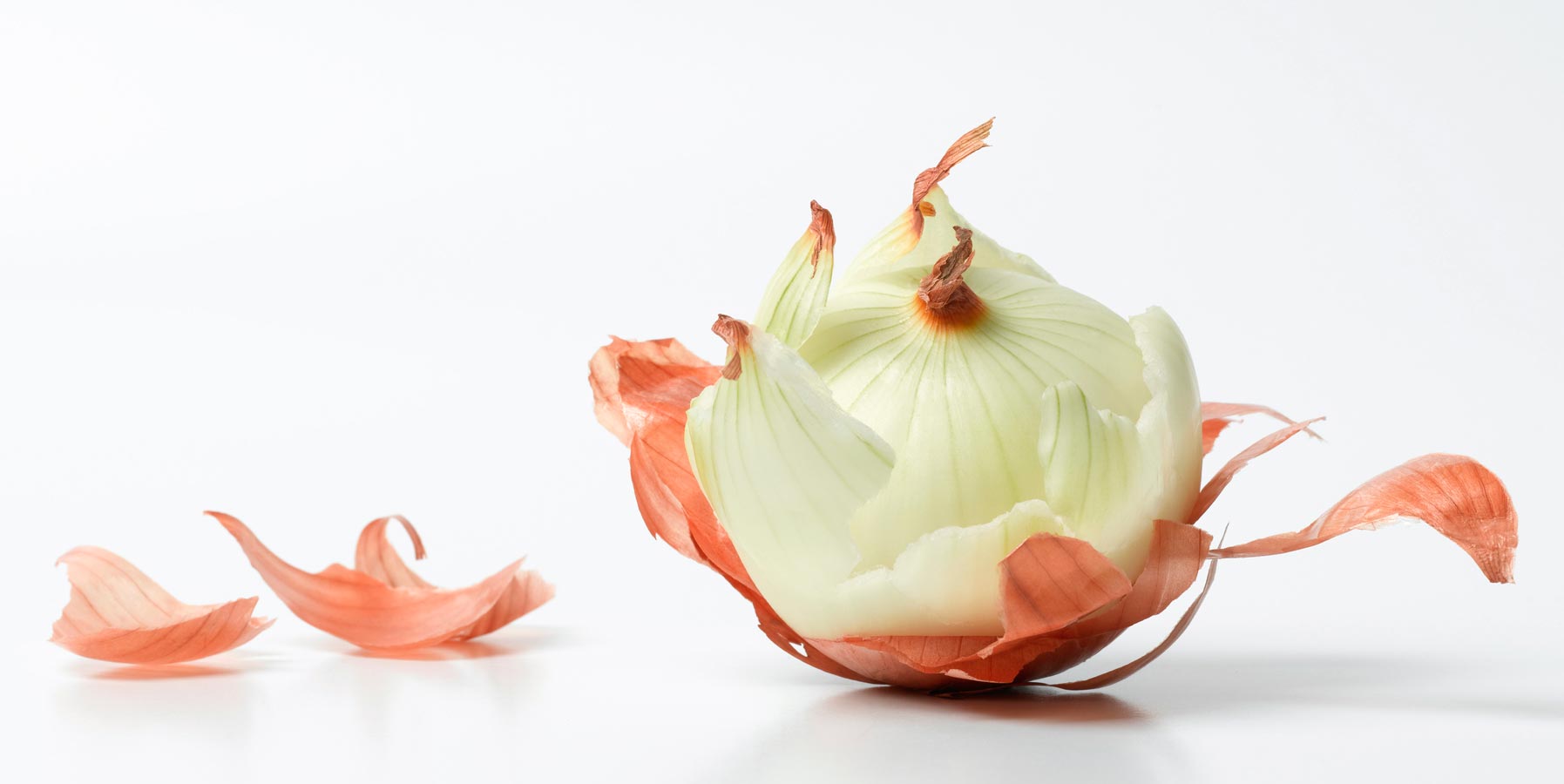 If you use or are thinking about using Soft Paws® on your cat's claws, we want you to understand some interesting and fun facts that will help you use the claw caps in the best manner possible.

Did you know that cats' claws grow outwards, in layers like an onion? It's true! So, when cats scratch, they shed the other layers to reveal inner ones. They don't truly sharpen their nails by scratching; they just remove the duller, older, outer layers.

Cats' claws also grow with a curve in them. These curved claws allow a cat to grab and hold onto prey. Flat nails like a humans' wouldn't be very useful for that purpose, but a cat's claws are custom designed for it.

If a cat's claws aren't trimmed or worn down on a hard surface, they may eventually curve so far that they curl over themselves to resemble a ram's horn, or one may even grow into that toe's pad.

When your cat is wearing Soft Paws®, her claws aren't being worn down or trimmed, but they are continuing to grow. Normally, the claw caps fall off on their own after being on for between four and six weeks. If they stay on longer, the cat's claws may be in danger of growing into the pads.

If your cat has had a set of Soft Paws® on for six weeks and they don't show signs of falling off, you should remove them and apply a new set of claw caps. The best way to remove Soft Paws® is to use nail trimmers to clip off the ends of the claw caps. Then, you will be able to pull the remaining caps off.

Once you've removed the Soft Paws®, trim your cat's nails and apply a new set.

Why Do Soft Paws® Sometimes Stay on Too Long?

One common reason for Soft Paws® staying on too long is that too much adhesive was used to apply them. The best way to ensure that you are using the right amount of glue on each cap is to put some in the empty cap and give it a small squeeze. If glue comes out over the edges, you're using too much. The glue should, however, coat the entire inside of the cap, or it may fall off prematurely.

Can Soft Paws® Cause Nail Infections Like Acrylic Nails in Humans Can?

Because of the way that cats' claws grow, like an onion, Soft Paws® don't cause infections. If the skin around your cat's claw looks irritated after applying Soft Paws®, you may have pushed the claw cap into the skin instead of squeezing it onto the claw or you may have used too much adhesive, which then spilled out over the top of the claw cap and pulled on the skin or hair of the toe.

Now that you know these interesting facts about cats' claws, you can more confidently use and enjoy Soft Paws®.