What Is Feliway and How Does It Work? 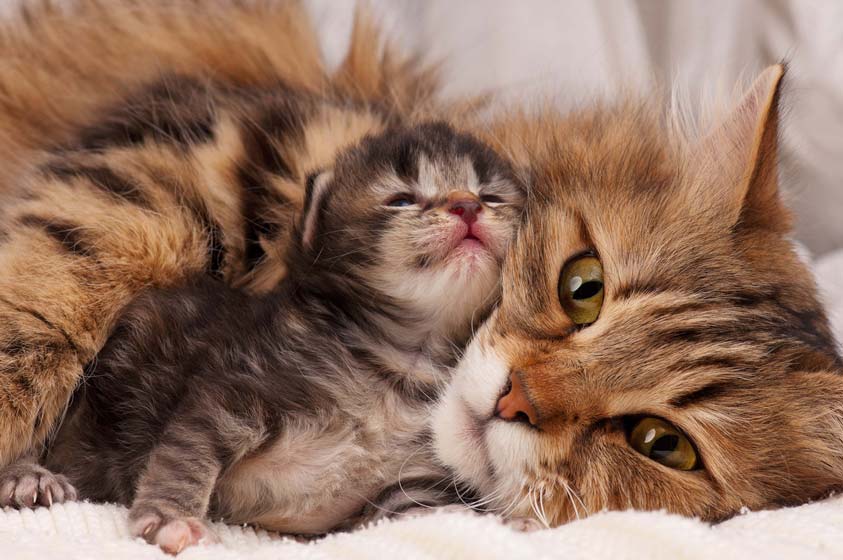 Have you heard of Feliway? If you have cats and you don't know about it, it's worth your while to take a few minutes to learn about.

Feliway is a product that mimics a chemical that cats emit through the glands on their faces when they are feeling calm and want to communicate that to other cats in the area. This pheromone works on cats' brains to calm them down and help relieve stress and anxiety. As an analog of this special calming pheromone, Feliway can also help cats feel peaceful.

There are two Feliway formulations. The first, original Feliway, mimics the facial pheromones that cats leave when they rub on things. It produces calm feelings in cats and is ideal for the following types of situations:

This Feliway formulation is available in a diffuser or a spray.

One diffuser can cover about 700 square feet of open space in your home, and it's great to put them in areas where your cat spends the most time and in areas where inappropriate behavior is occurring. Be sure to plug the diffuser in where it will not be obstructed, where there is good airflow, and where it won't be near an open window. Don't place it behind furniture or cupboards, where its effects will be blocked.

The Feliway spray is great for spraying inside a cat's carrier before leaving for a car ride, to help the kitty travel more calmly. It can also be sprayed on furniture that's being scratched inappropriately or on carpet or other surfaces that are being urinated on, after a thorough cleaning. You should test it on an inconspicuous area first.

The second formulation, Feline Multicat, is available in a diffuser, and it mimics the feline facial pheromone that mother cats emit to calm their kittens. It's ideal for use in situations where cats in a home are being aggressive toward one another.